What Reports and Tests do I need for planning permission. 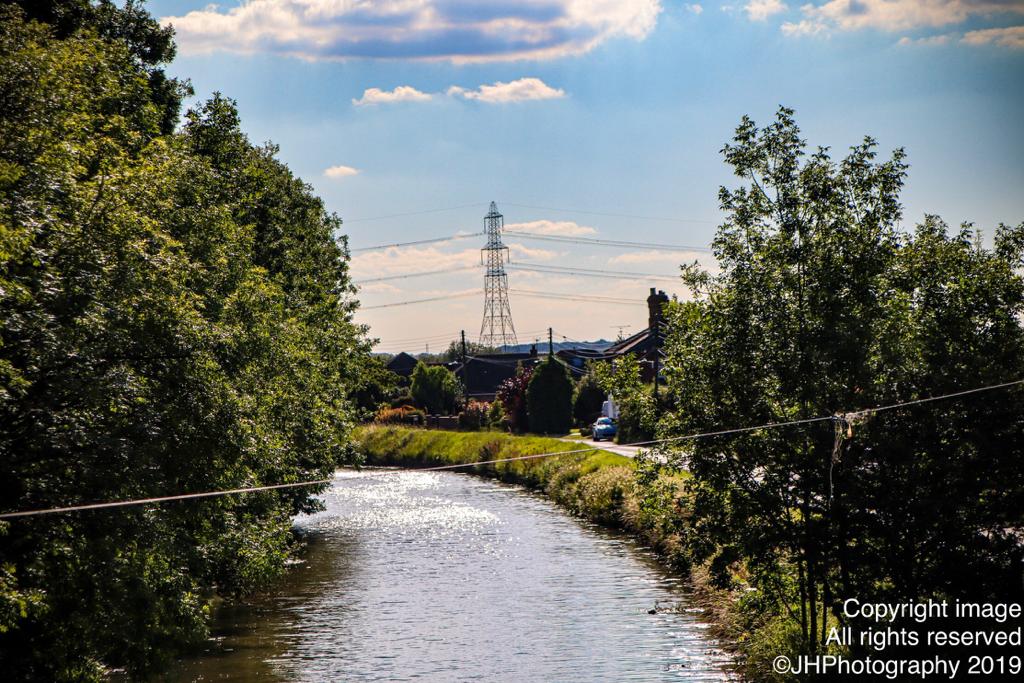 A simple guide to the various reports and tests for planning permission.

Apparently there are birds in our woods! It may be a surprising and an obvious statement, especially as we are building on a wooded area, however establishing the reports we needed for planning permission was a long and costly part. The ecological state of the land would be an important requirement of planning permission. This along with soil sampling, soil depths, checking there is no contamination in the area, archaeological checks as we are in a Roman village to name but a few! 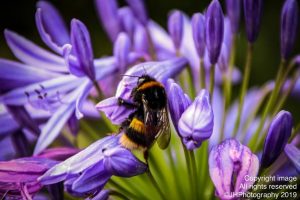 There are many reports and tests needed for planning.

Initially I was surprised to realise how many reports we would need and that each speciality would have separate charges. We would have to prove we had no endangered species of plant or animal on the site. No roman ruins or areas of interest. Suddenly the area was filled with sonic devices for bats, various traps for newt and reptiles and monitors to collect data for species of bird.

There were tree specialist to log the species of trees and their health (fortunately we did not have the added complication of protected trees on site). We also needed a topological study to check the levels of the ground, essential to plan the position of the houses.

I began to become a bit paranoid each time I walked the dog, Stanley around the plot of land. When I saw a bird I didnâ€™t recognise I nearly had a melt down. Imagine my horror when a member of staff in the workshop presented me with a grass snake! 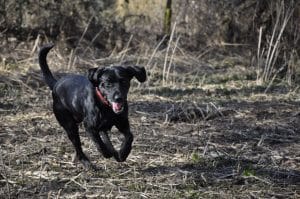 What are theses planning reports going to cost.

The surveys vary in cost from ÂŁ400 for a bat test and ÂŁ2000 for a specialised ecology or Great Crested Newt test, all which have to be proved to be clear for planning. I must admit I was surprised how it began to mount up (although we had been given an overall budget by our consultant). Some of these reports could only be completed during the breeding season in Spring and Summer.

As our land needed access to a busy â€śAâ€ť road, a highways report of safety was needed to get access rights to be approved. Each of these reports took a fair bit of time to get sorted.

Should I get consultant advise for this?

To have a consultant to help get all the reports needed for your planning permission may be considered as an un-necessary expense. However for us, ours were very knowledgeable in areas we were not, this saved us money in the long run. By being clear with which tests we needed at the beginning and the processes that were necessary to get the planning permission, we were able to budget this into our overall expenditure. These are the hidden areas that could mount up. As our consultants were also our architects, they were able to link things that were going to be needed when planning the build.

An example of this would be the topography. Not only were we able to establish the levels of the site, it gave us opportunities to work on the positions of the houses and the landscaping that would happen around them. For me, although things seemed to take a long time to complete, we were beginning to enjoy planning how site could look like when it was finished, making it feel we had a great end goal. 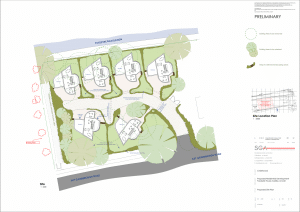 Things may not always go to plan.

Our main inspiration was to build amongst the trees with the living space upstairs. We were saddened and shocked when the tree specialist came back reporting that many of the trees, due to their age were weak and end of life. After many conversations we realised that this would give us an opportunity to plant large native specimens which would enhance the site and put variety back into the wood.

Thankfully the rest of the tests proved there were no endangered species on site and the archaeological results showed a low risk of site of interest. After several months of technology and contraptions on site, we were relieved that nothing would hinder this part of the planning permission. We would now be able to focus on what the houses would look like. https://chiselwood.co.uk/services/

In the next blog I will focus on the internal and external features of the houses.

My top four tips in pre-planning reports are:

– Find a good consultant to support you through the test and process the reports needed to get planning permission.

– Get full quotes beforehand on both consultancy and required tests to allow you to budget.

– Be prepared for the â€śwhat ifâ€ť when something doesn’t go to plan.

– Most ecological tests will need to be done during breeding or growing times so spring and summer. Ensure to factor that into your timescales.