Remodelling  a Georgian kitchen fifteen years later is testament to Chiselwood and its team. This time the challenge was to do the whole house.

Fifteen years ago Chiselwood were commissioned to design a kitchen for a renovated Georgian house. In 2018 the new owners had a brief to remodel the whole house in three months. The original kitchen formed the base of the new design, however with the addition of an island and Sub-Zero Wolf appliances the kitchen was brought fully up to date. Interior designer â€“ Sophie Peckett Design 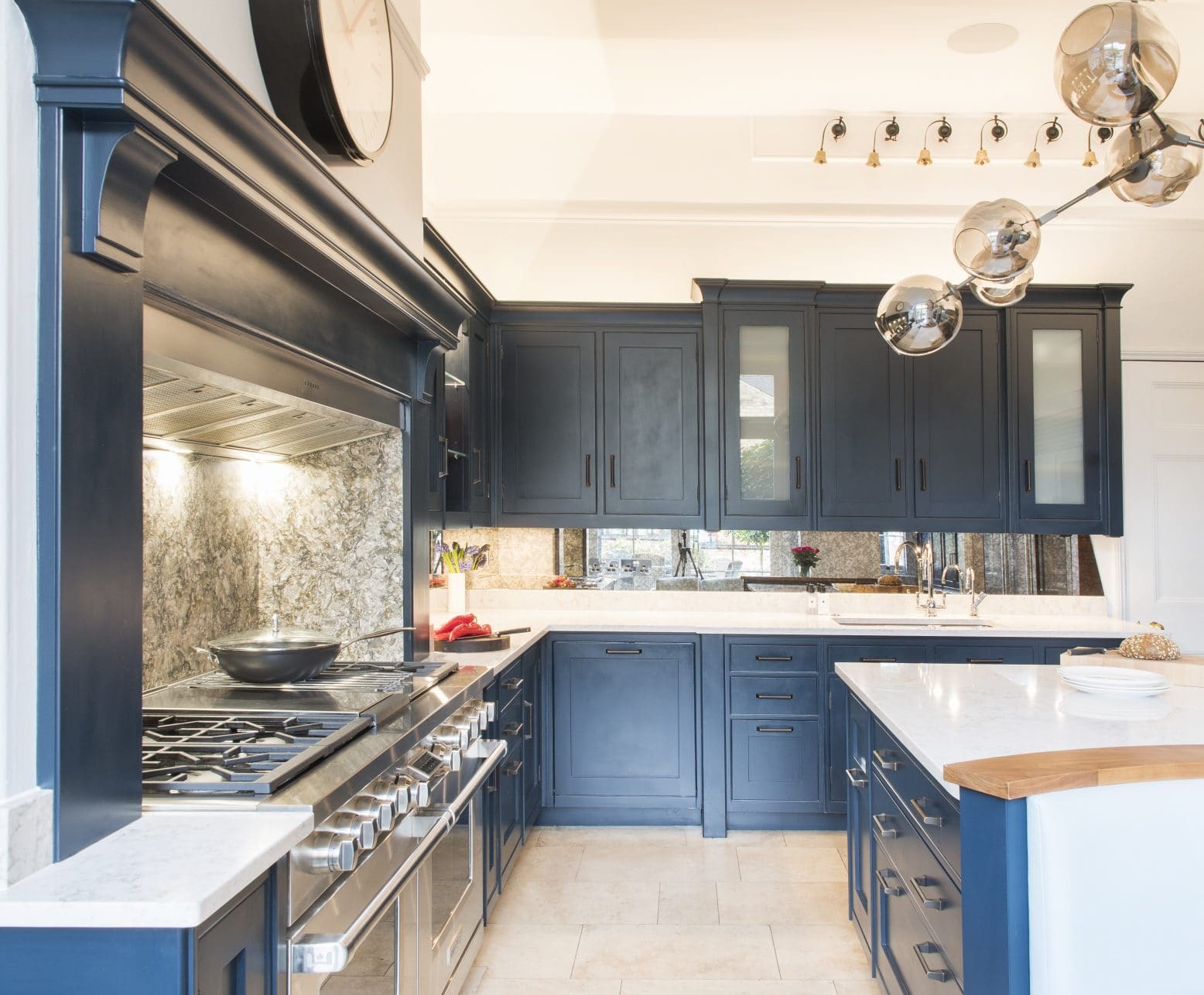 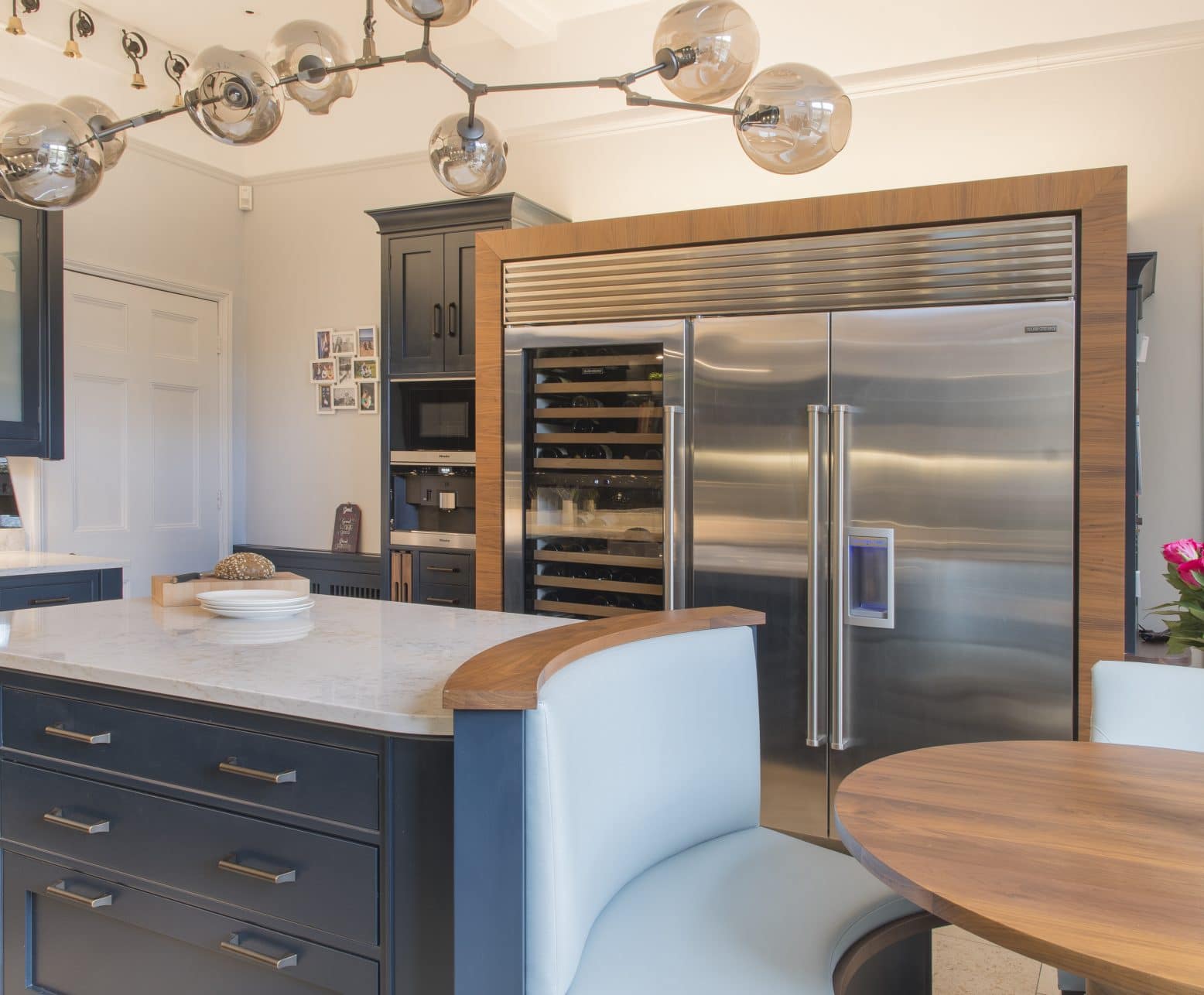 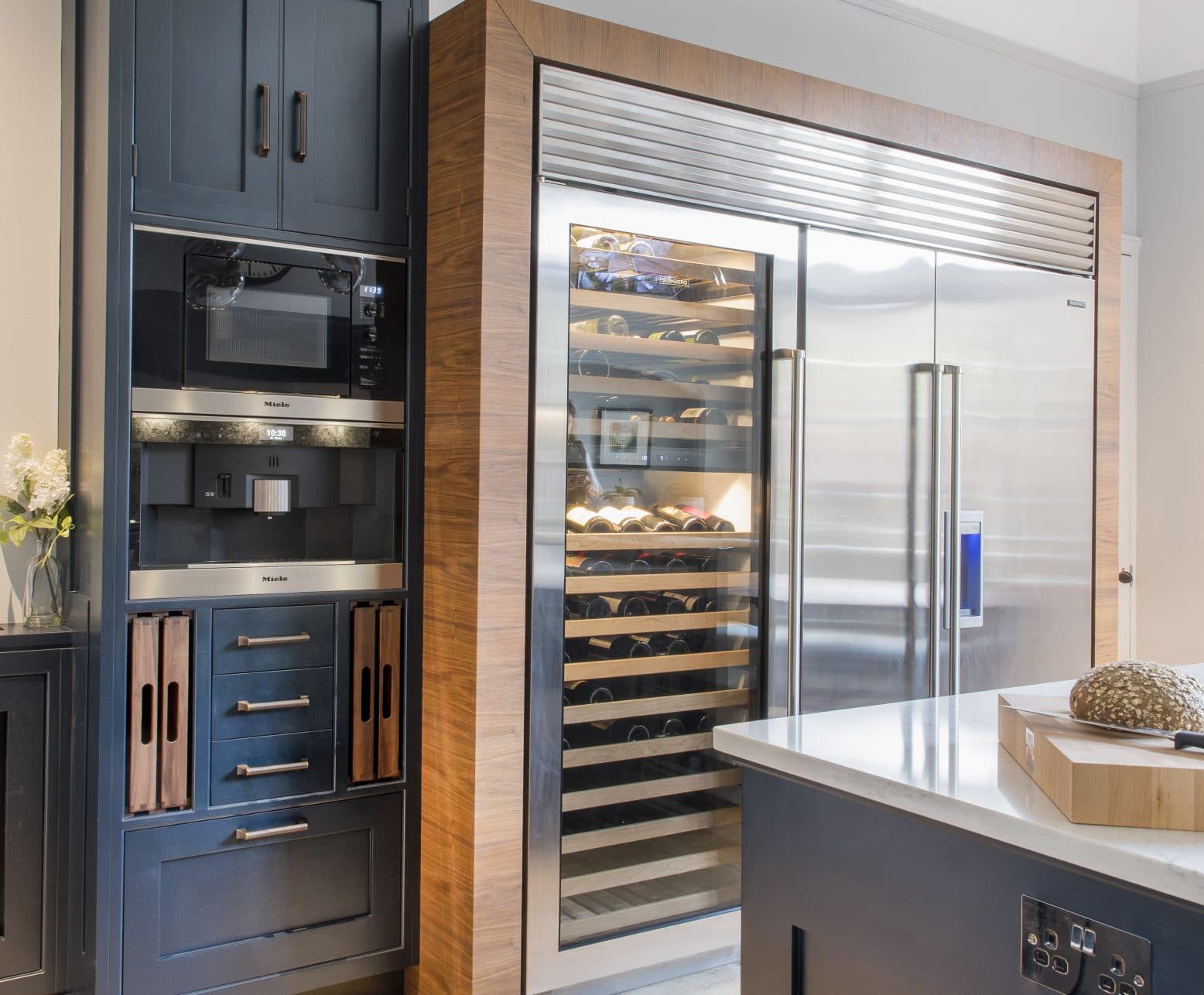 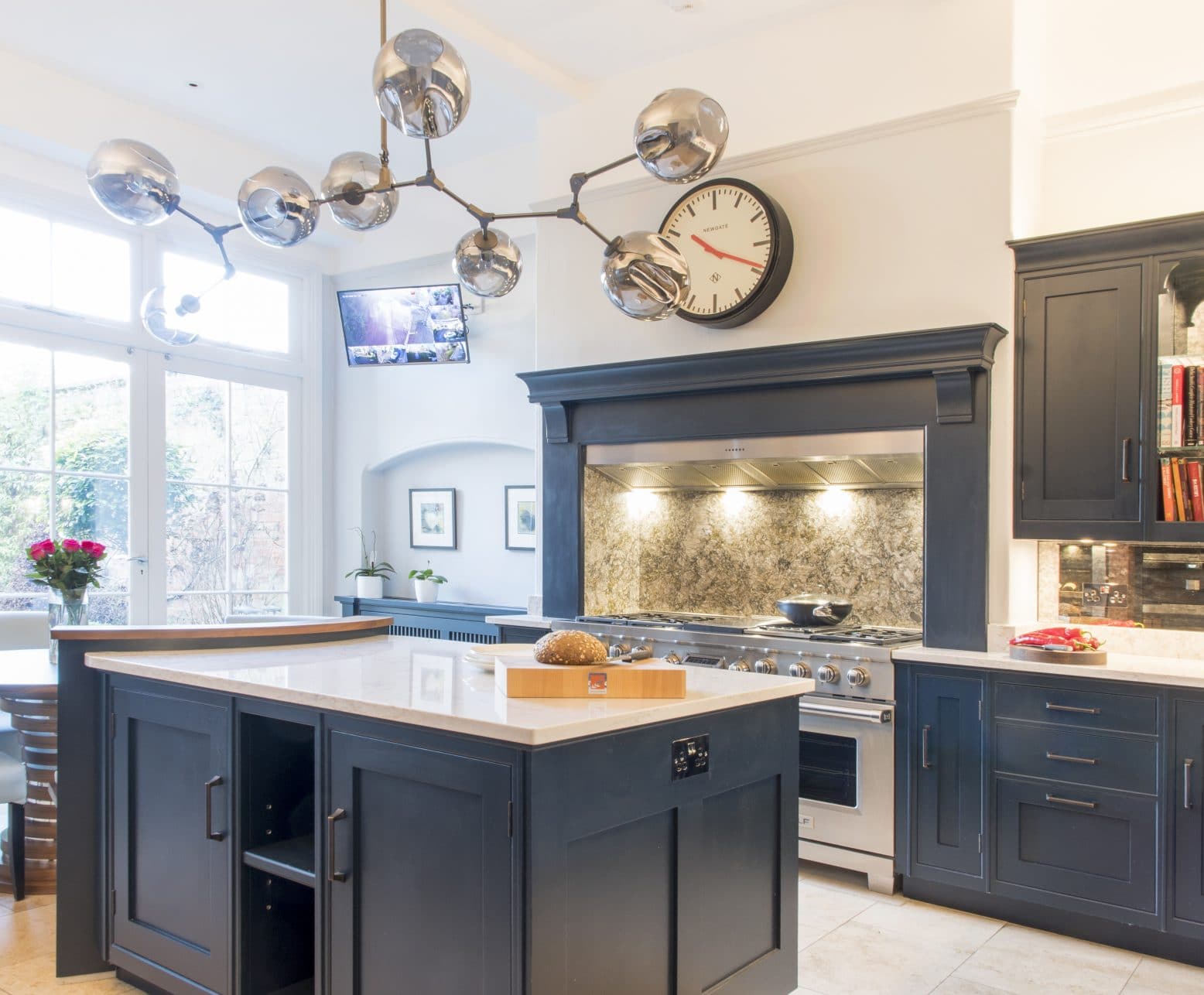 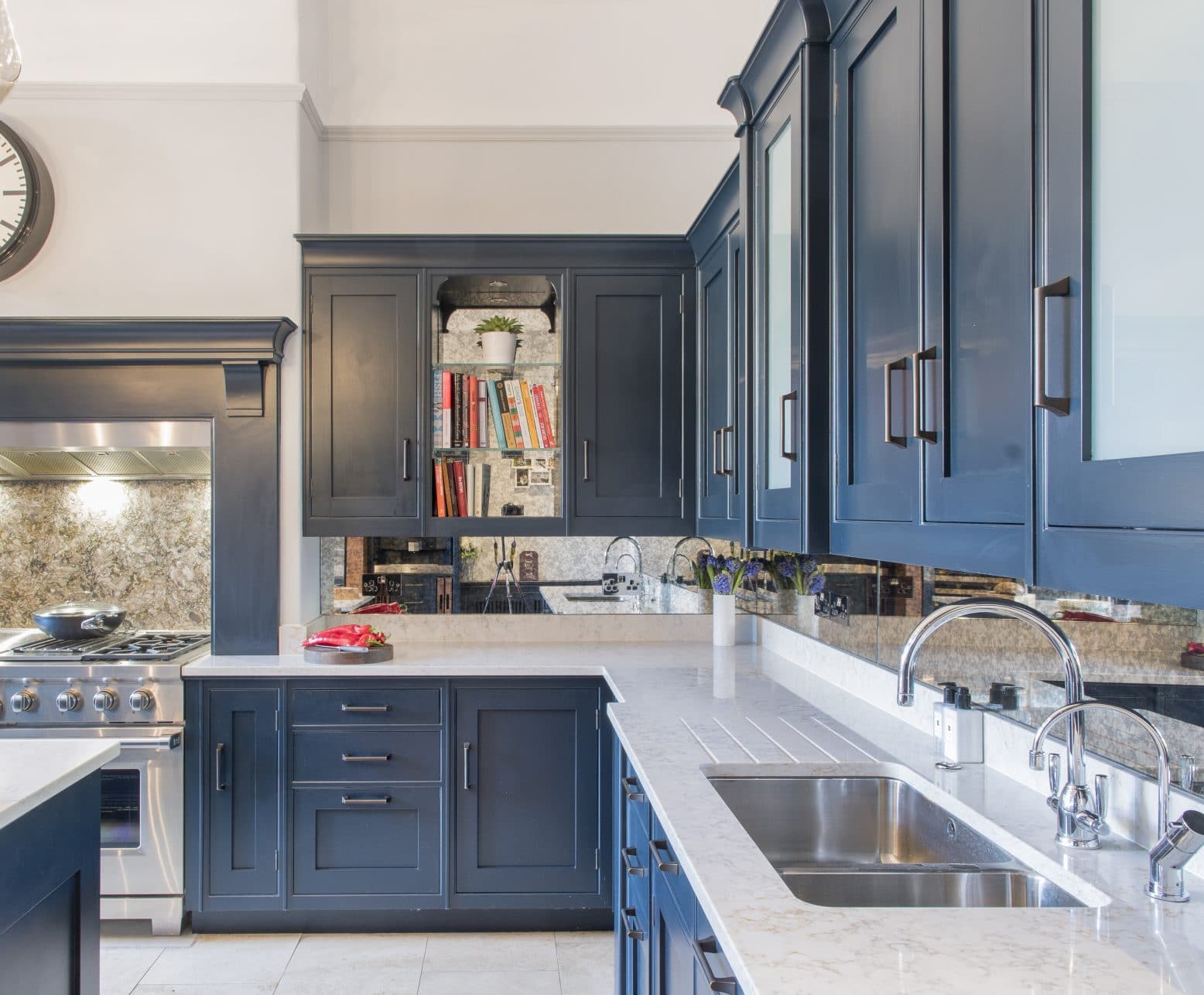 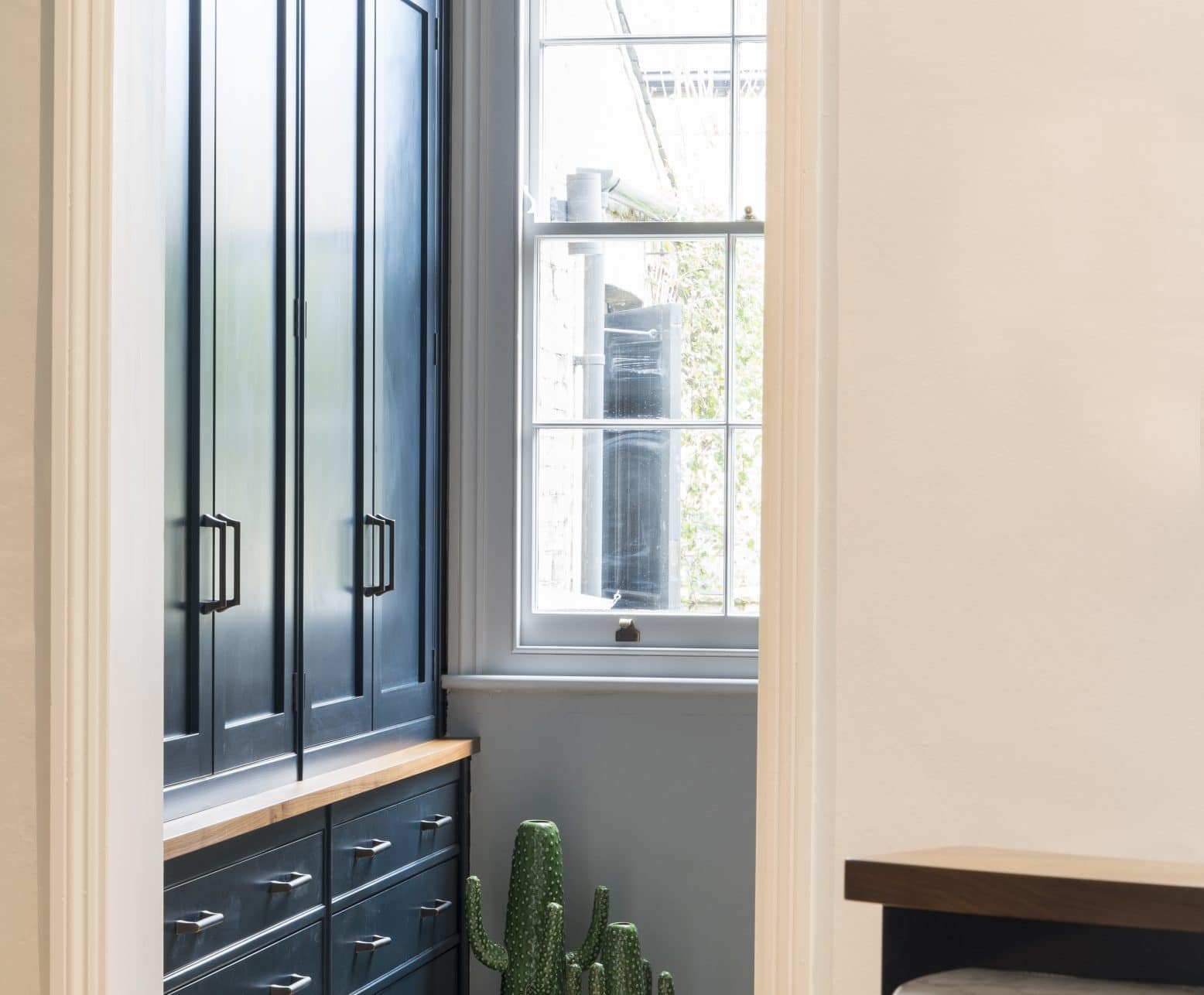 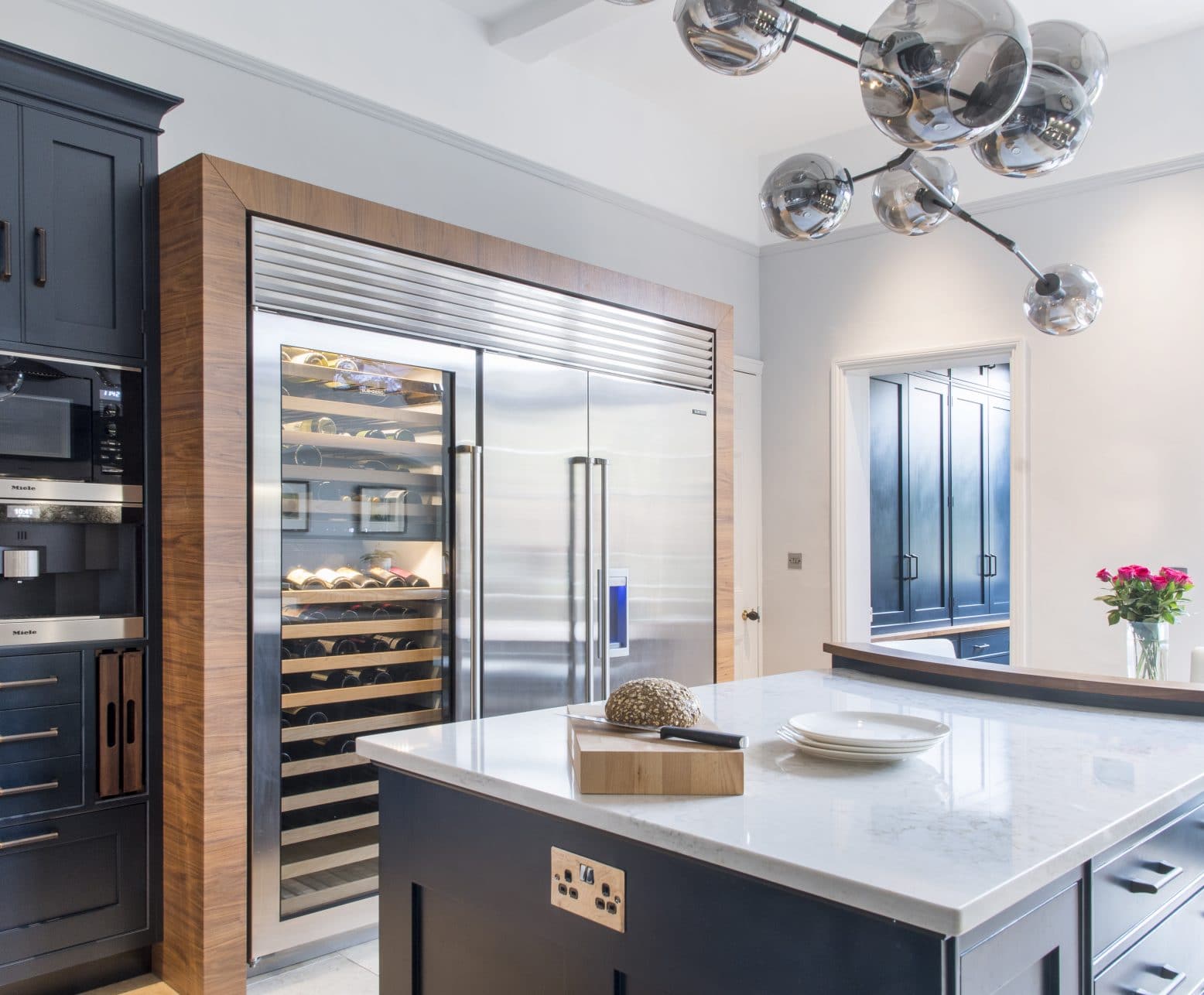 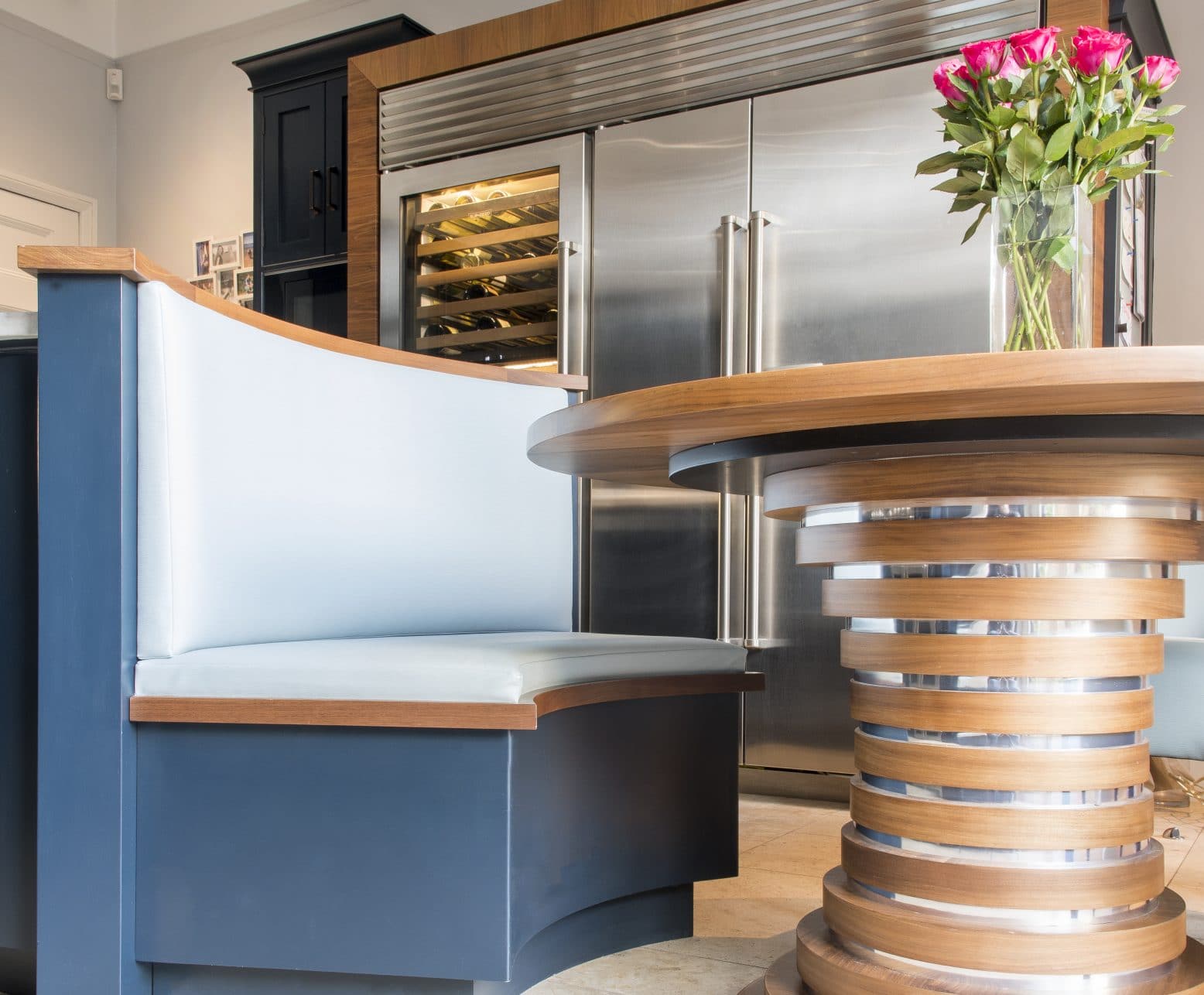 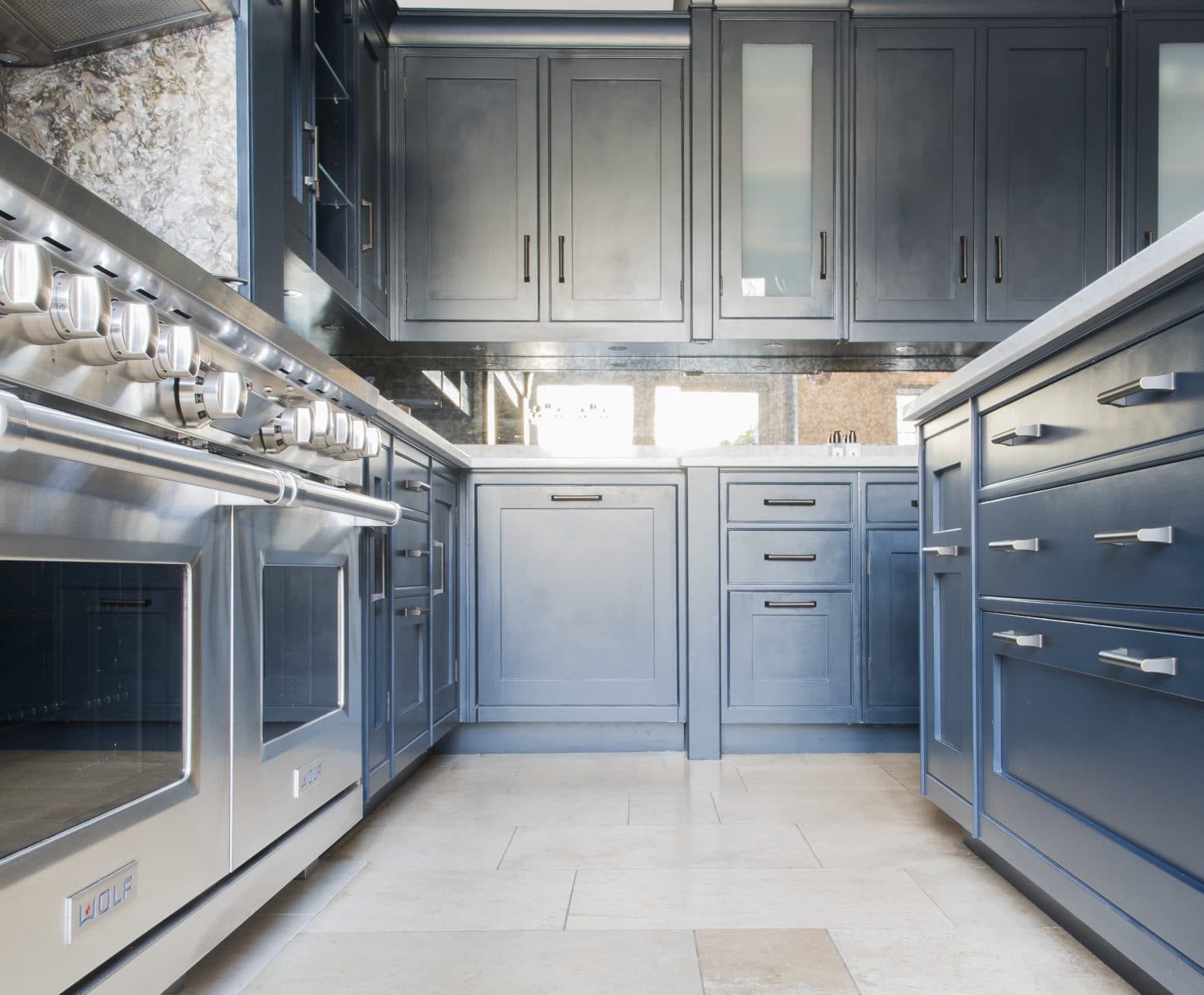 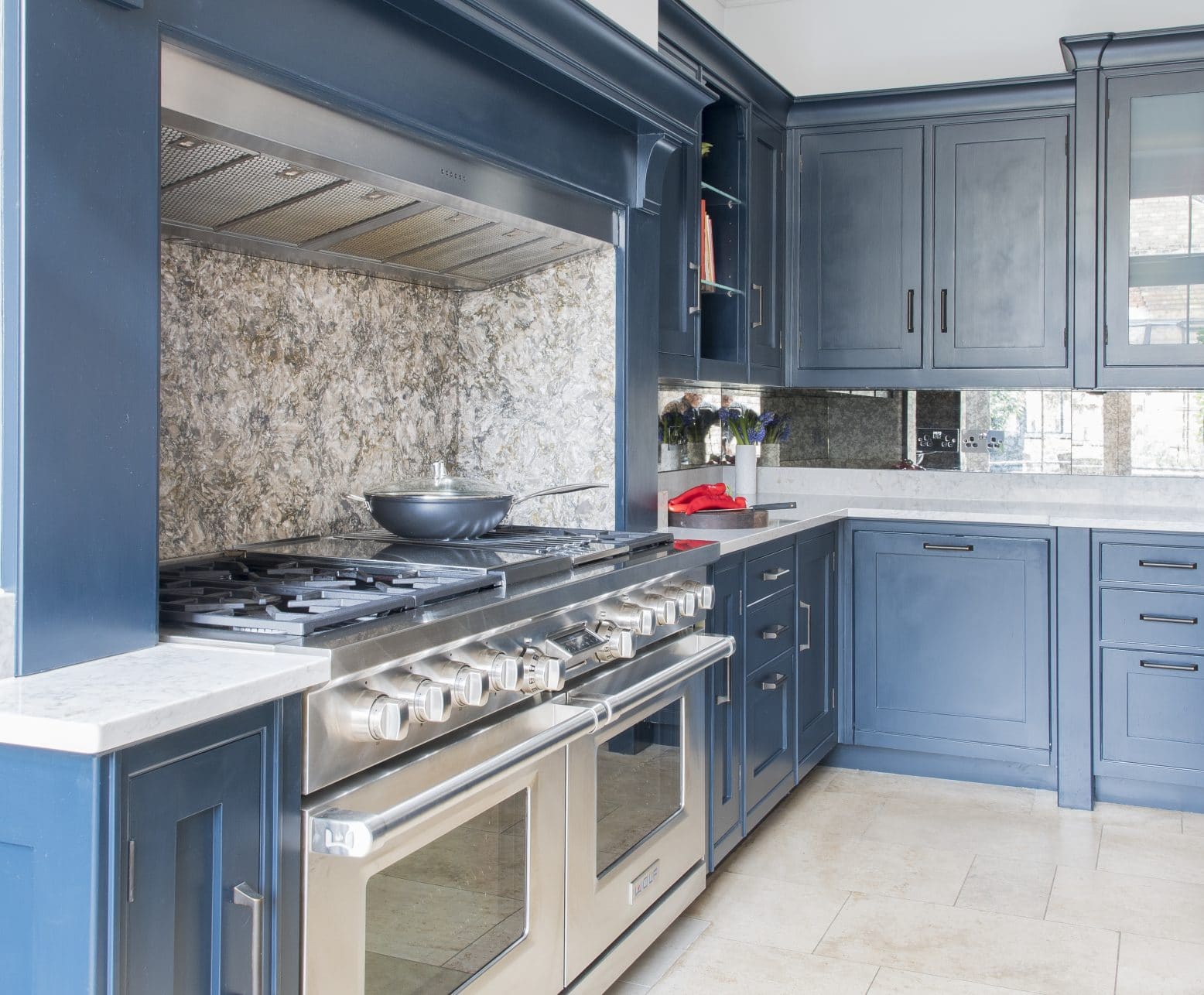 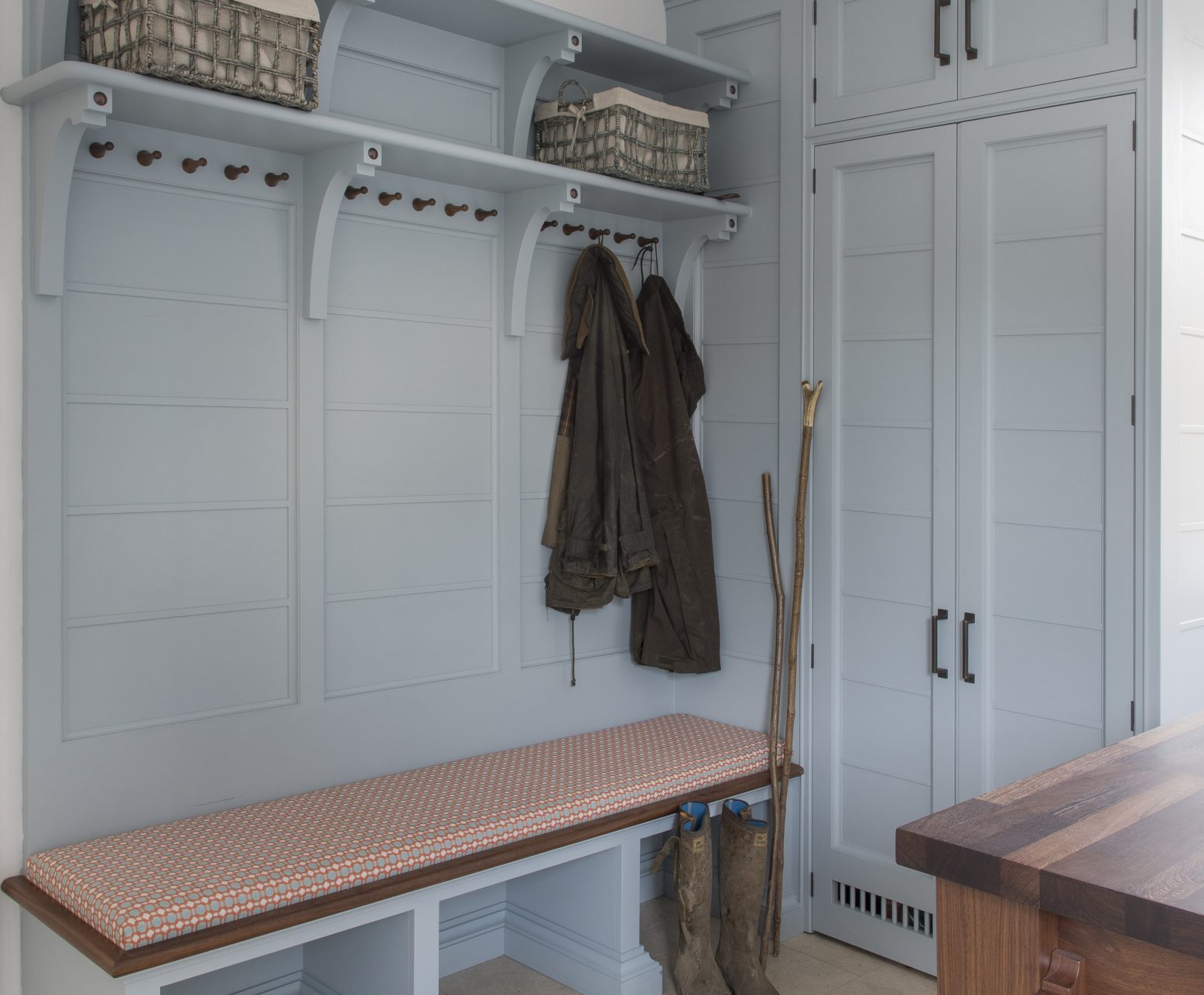 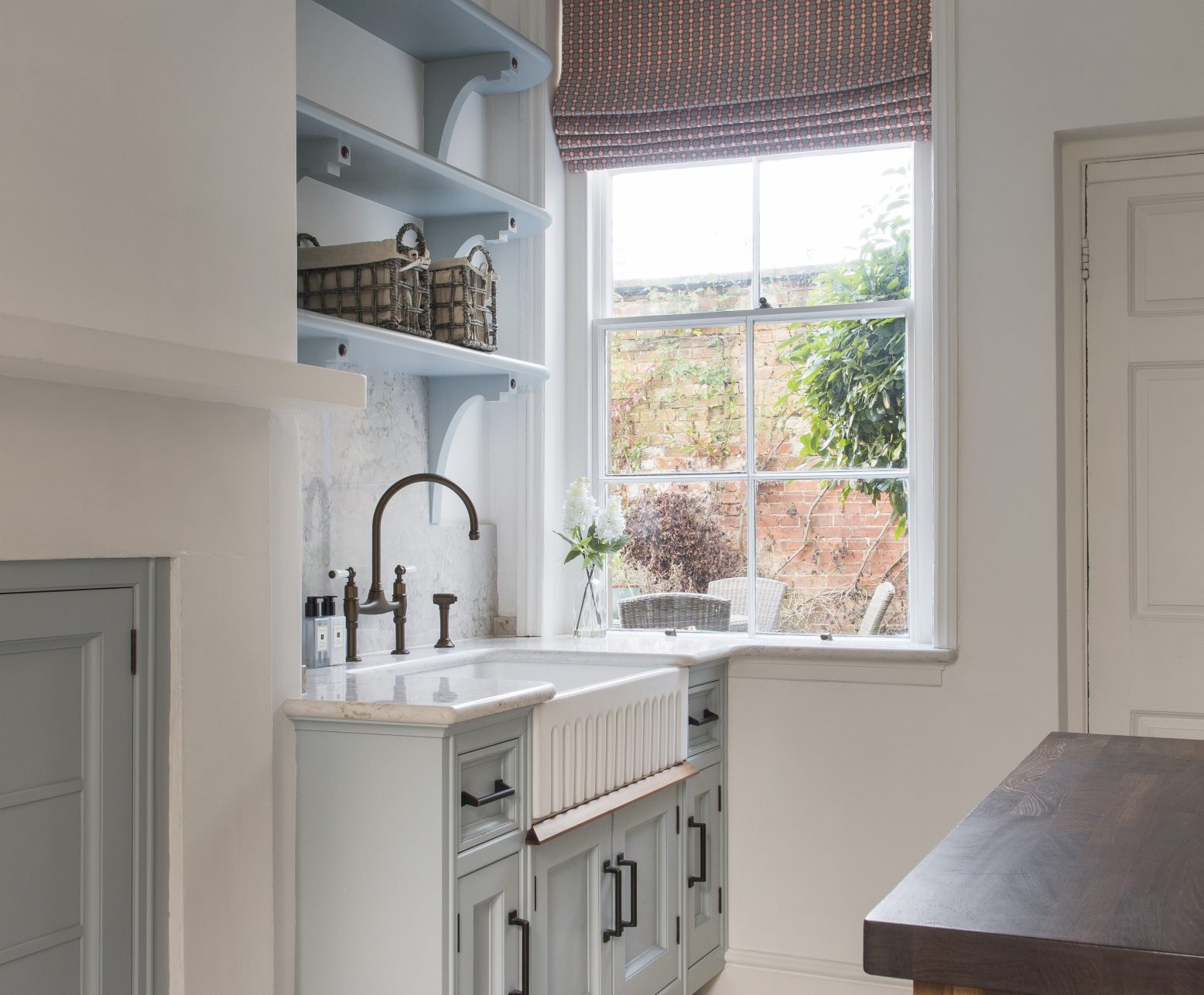 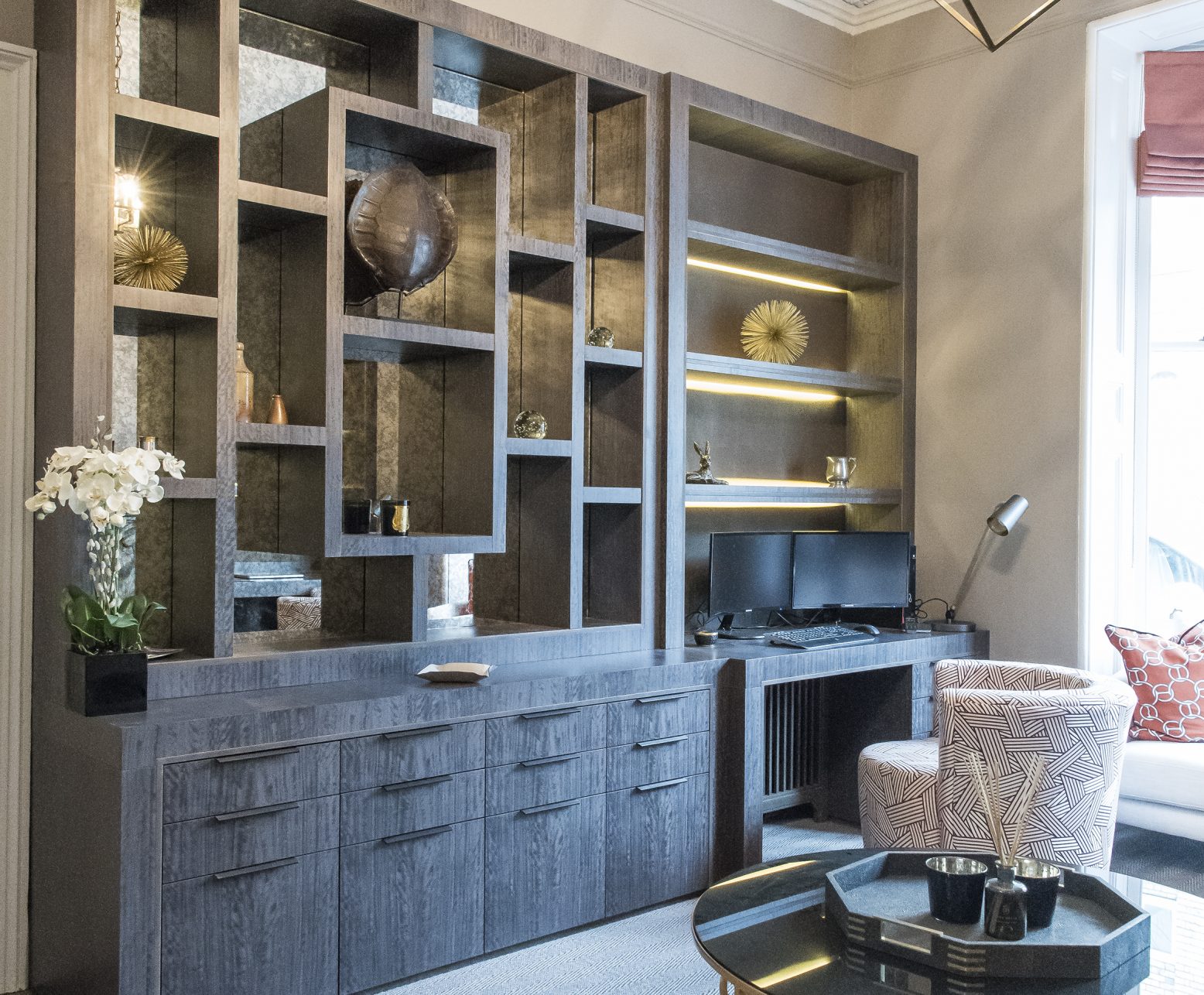 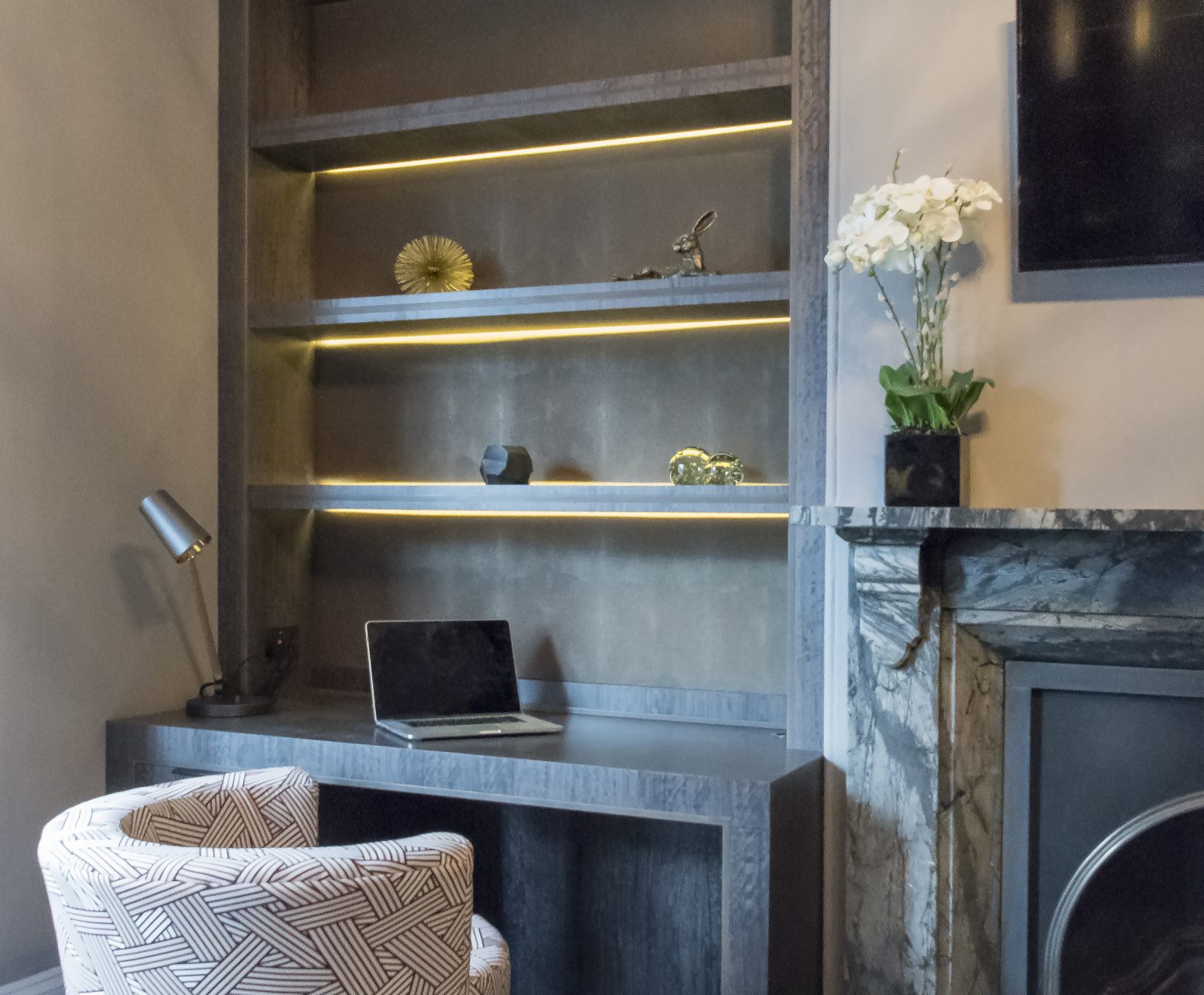 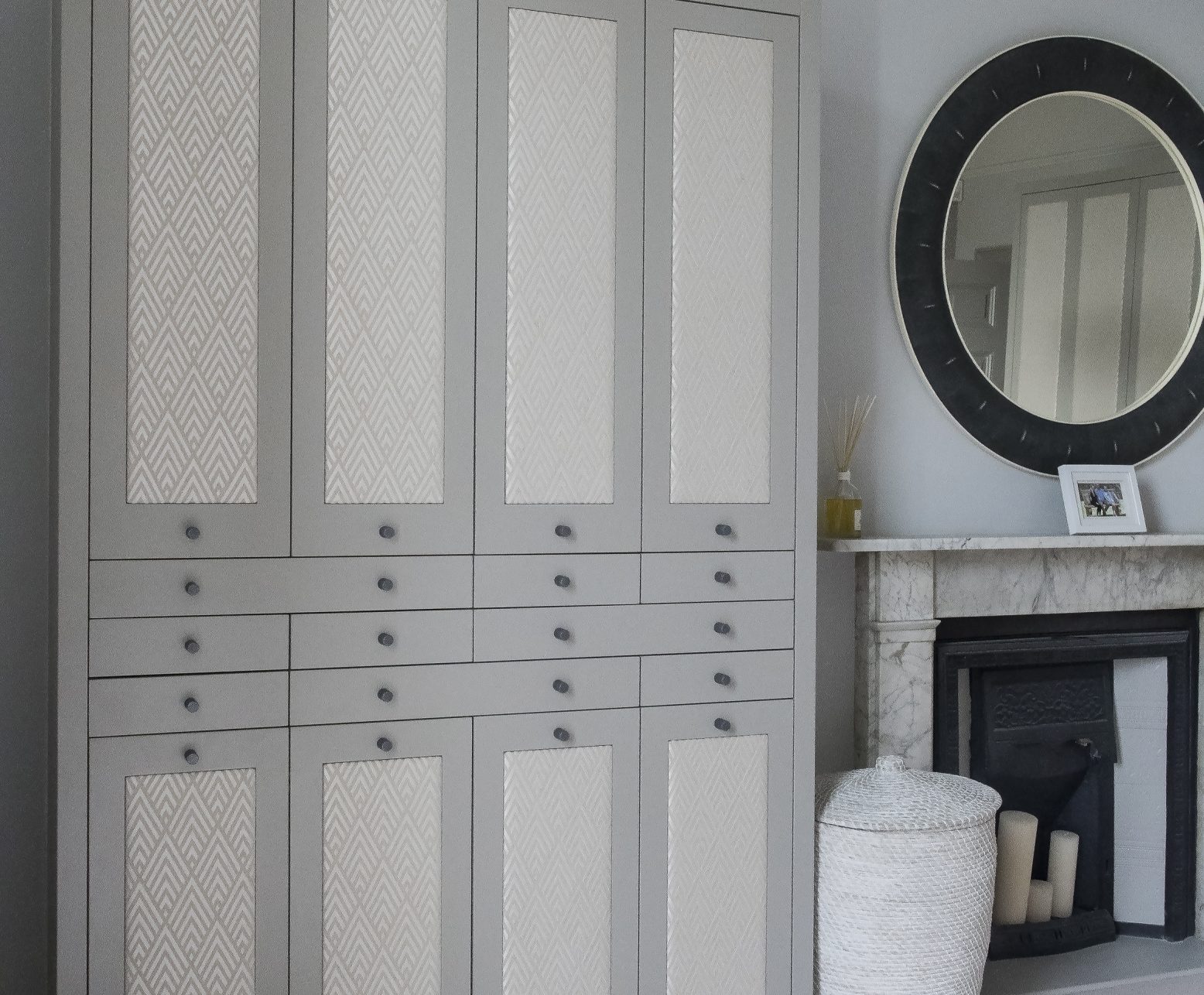 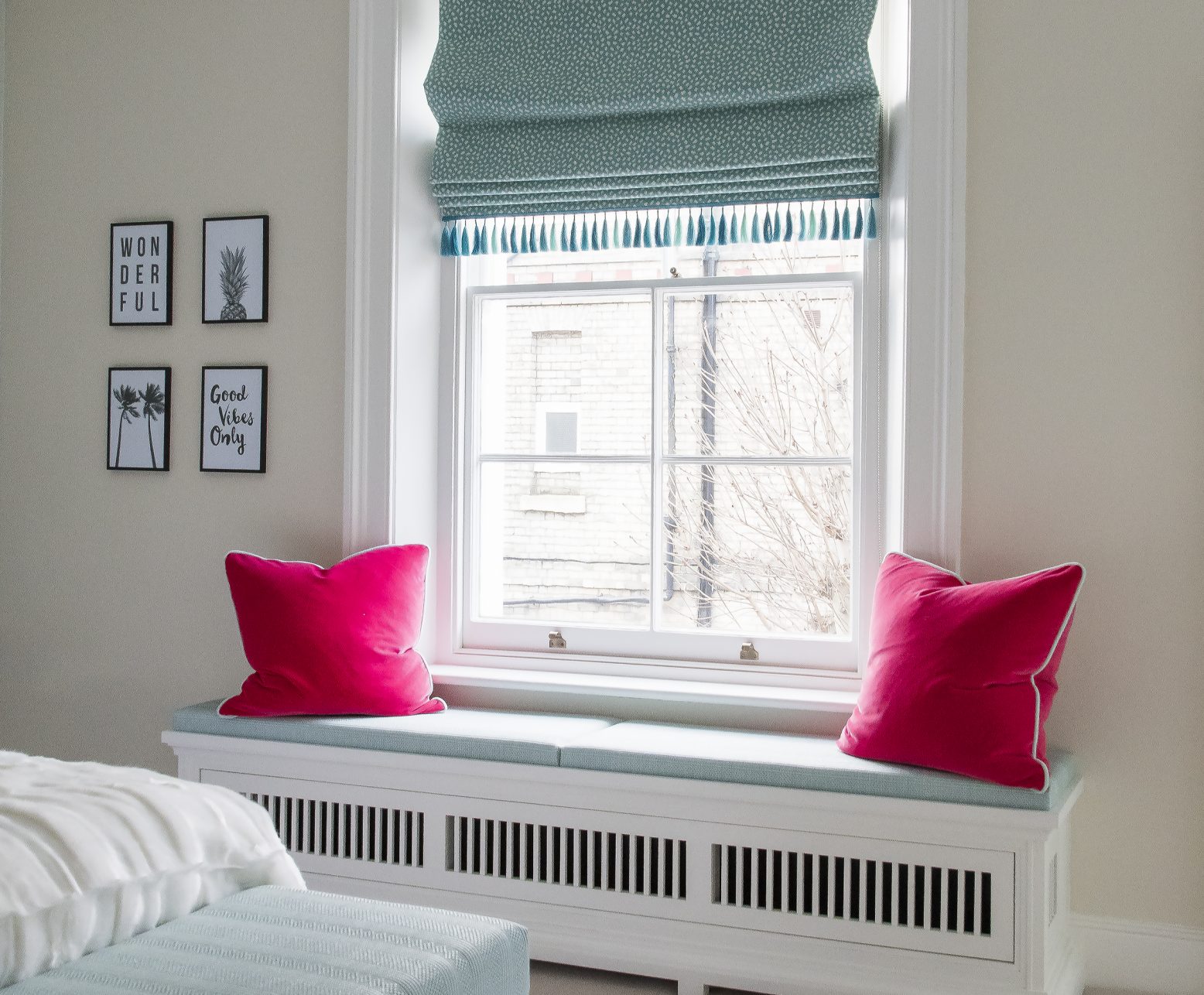 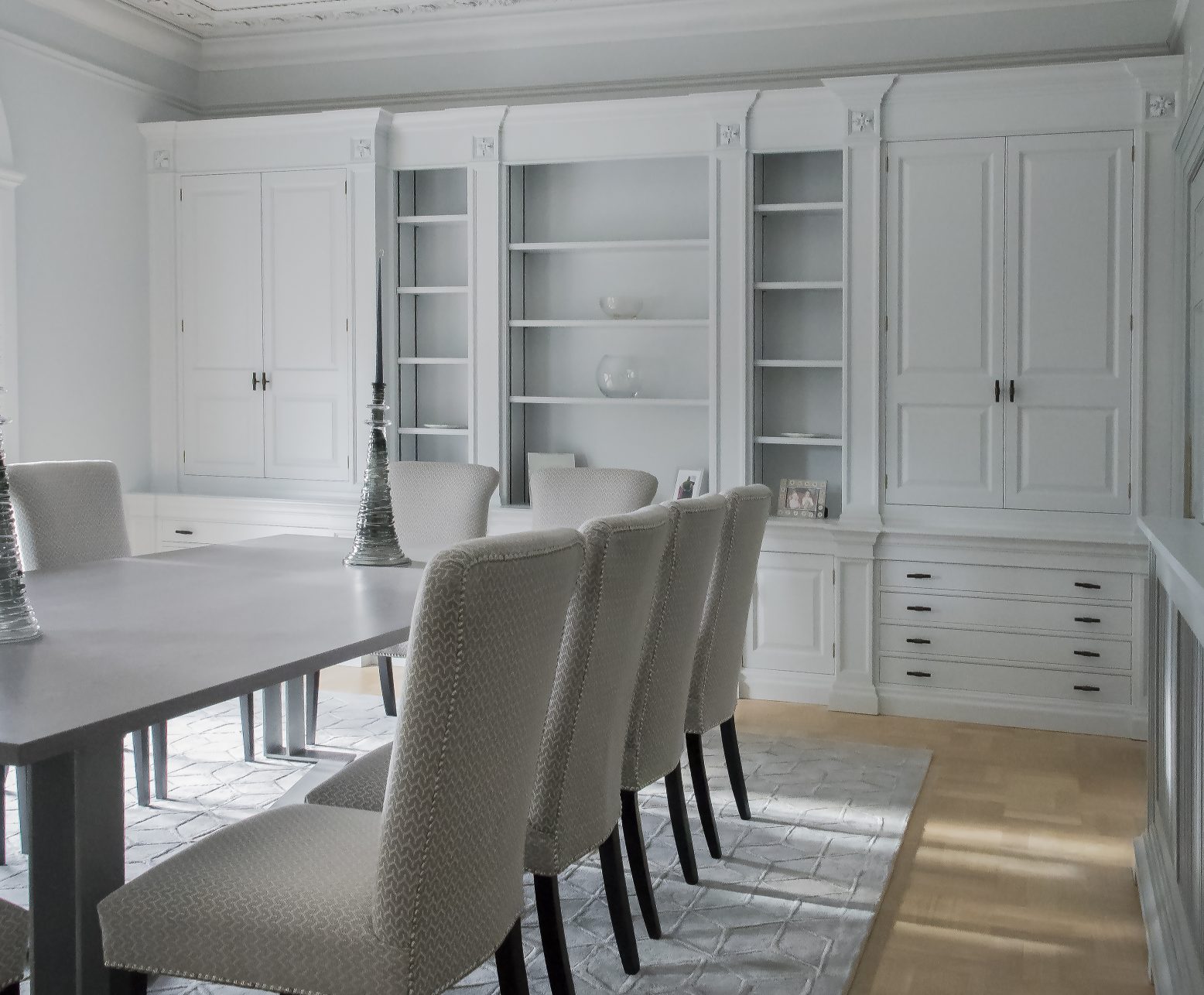