How to budget well when building new houses.

What did we experience when trying to budget building our new houses. 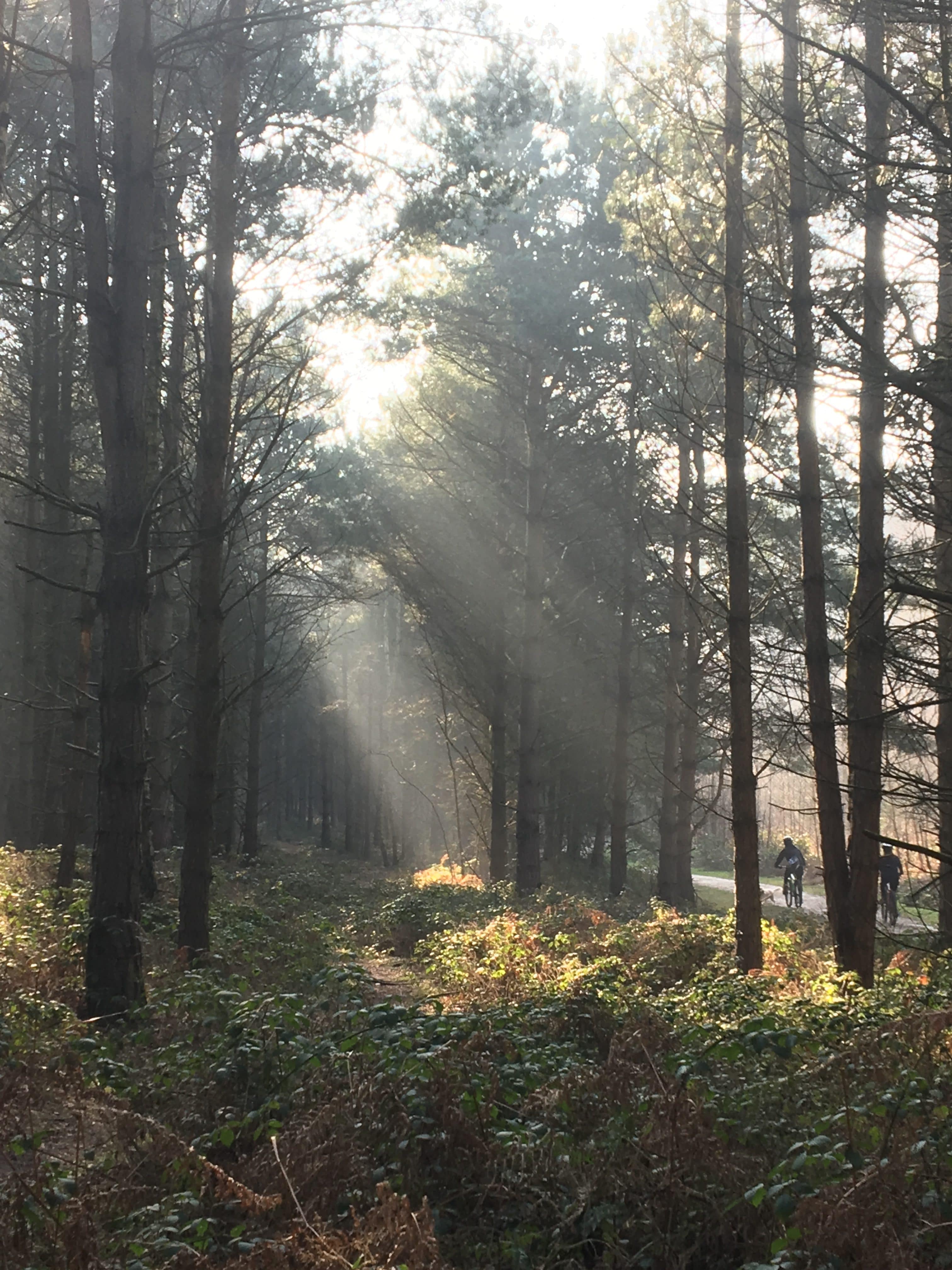 How can you budget well when building new houses?

How can you budget well when building new houses? This is a question we are constantly asking ourselves during this phase of our project. The basis of our designs were drawn up. We now had the task of helping the architect get those details on paper in order to start working the budgets. https://www.sga-llp.co.uk/Unbeknown to us this would take some time. We had been given a ballpark figure whilst getting the planning, building six meant budgeting and timetables would be crucial in order to keep borrowing down as much as possible. 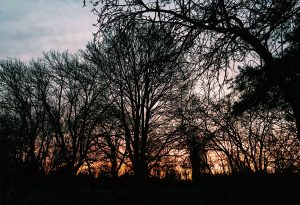 We wanted the houses to have design impact something we were renowned for with our furniture, as well as eco standard. https://chiselwood.co.uk/services/There were many meetings and changing of plans as budget constraints curbed many thoughts. Reality of what we wanted, in comparison to what would be financially sensible,  meant going back to the drawing board. Rethinking our plans ensured we did not become standard streteched creativity. 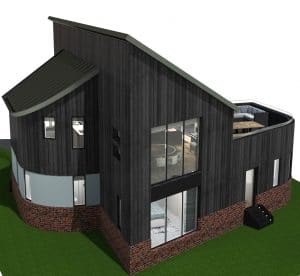 Our first blow was finding the soil was very soft and not stable, meaning the floating bases we thought we were have as foundations were unsuitable. We were going to have to pile, a costly addition we did not want. Back to the drawing board to see where savings could be made. After 18 long months, we managed to have a figure from the QS to work with. The budgets were higher than planned, however we had the concept we wanted.

We approached many contractors, some of which were either too busy or did not want to do the project. We had a few who expressed an interest and were given all the details and we waited for their quotes. Blow number two. The quotes were so high, we would not have made a profit!!

Taking a while to absorb this information, we took the decision to break components into individual contractors for each area.This allowed us to recost. It would be more work for us to manage whilst building, however we knew once the houses were watertight we would be doing what we had done for many years.  We had teams of contractors, we worked with regularly for the interiors this would give us confidence. Due to the fact the houses were to be timber framed, we could get the houses up and watertight with two main contractors: ground works and structure. The smaller companies would become involved once the structure was erected.

Summer started and everyone seemed to be taking holidays!! Weeks went by and getting quotes back was very difficult. September arrived and we began to move forward with the main contractors. We were making the savings we needed, so although being patient throughout the summer had been frustrating, we knew the outcome was being achieved. 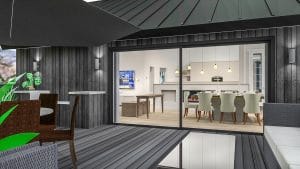 -Take time to know your brief well to enable your architect and QS to have clear costings.

– Be prepared to compromise and be creative to achieve your outcome within budget.

– Continue to explore materials whilst budgeting. There are fantastic opportunityâ€™s to reduce cost without compromising the look.